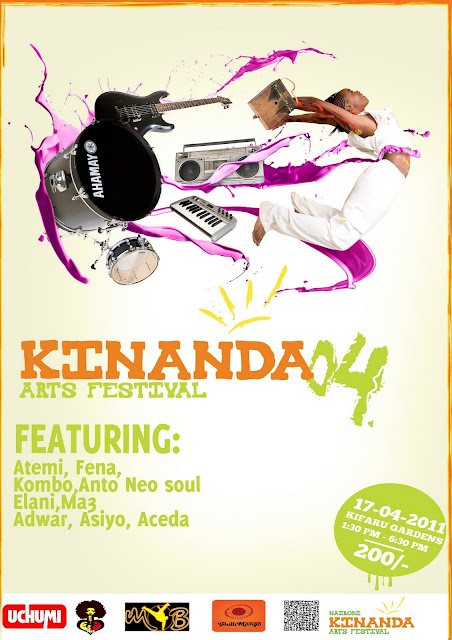 KinandaFest4 is billed to be bigger better with a great mix of industry veterans and also new talent that is very good. Come enjoy great


Here are the details for #KinandaFest4


(Get on  to James Gichuru Rd. Turn of at Kanjata rd. ( leads to Loreto Convent Msongari) It is the 2nd white gate to your right. ( has a black rhino) ( Google Maps )

Children under 12 come in free! 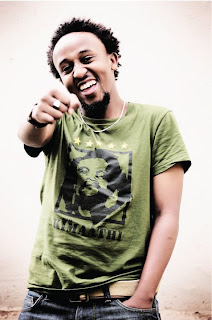 There is a new revolution in African music and African sound and Antony Mwangi aka ANTO is one of the leading revolutionaries enchanting Kenyans and Africa ‘The fresh export of the world’ He is a fresh but refined talent straight from Nairobi. Anto’s real world comes alive when on stage and he electrifies the atmosphere combining his unique wide vocal range with a tinge of poetry "This young man will stalk the earth intellectually but sparkingly intuitively. He is spontaneous and unassailably brilliant" Anto who is a 2009 MTV Africa Music Awards Nominee writes his own music which is a fusion of world music, Jazz, Afro Jazz, Reggae and NeoSoul. Anto is household name appearing in TV screens in SIRI & SHUGA "
follow him on twitter here 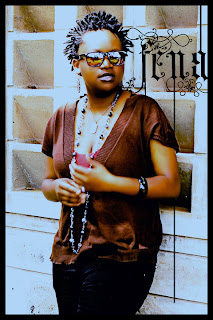 FENA (Fena Gitu), Singer/ Songwriter. Age 20 (turning 21 in two weeks...so i guess am 21). Unsigned. Won a French singing competition at Alliance Francaise in 2008, winning an all-expense paid trip to Paris. Sang backup vocals for Muthoni Drummerqueen and DELA in 2009. Pursued solo music career towards the end of 2009, focusing on live performances. Started out at Open Mic hosted by Adelle, developing a  fan base,  Among others, she has performed at Blankets and Wine September Edition (2010), A..S.A.P Hosted by Kaz October Edition (2010), FENA Unplugged hosted by Blackstar Entertainment (Dec 2010). Fena has just released her first single
Down by Fena Music 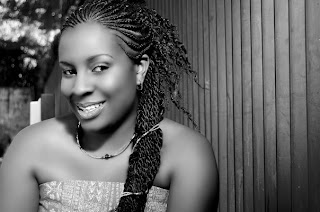 Atemi Oyungu is one of East Africa’s finest neo-soul vocalists. She began singing aged 10, and made her mark in the music scene with the all-girl group, Intu. In 2003 Atemi joined Kenyan sensation, Eric Wanaina, as vocal harmony provider for his band. Together with Eric and The Mapinduzi Band she performed in Zimbabwe, Ghana, Germany, Festival Mundial and The North Sea Jazz Festival in Holland, Big Brother Africa in South Africa, and even at Sauti za Busara 2008. She played a major role in Wainaina's musical production, Luanda, and later in Kenya's biggest theatre production yet, Mo Faya. Atemi has been hosting an all-Africa TV show, Africa Rising, since 2009.


An accidental meeting with critically acclaimed music songwriter/producer, Tim "ennovator"  Rimbui, led to the recording and release her of first single Happy, in 2004, she went on to launch her debut album, Hatimaye meaning ‘finally’ in 2008. She is currently working on her second solo album, to be released later in 2011. A mix of neo-soul and afro-fusion, Atemi’s sound has been described as that of “Miriam Makeba meeting Jill Scott.”
This year, Atemi  performed on at Sauti za Busara in Zanzibar, backed by the Ma3 Band.

Posted by KinandaFestival at 07:09 No comments: